Ken Bates is the President and Founder of Bates Investigations. He was a police officer with the Austin Police Department for nine years before becoming licensed as a Private Investigator in 1983. He founded Bates Investigations in 1988. He is qualified as an expert witness regarding Electronic Countermeasures before Grand Juries in Federal and State Courts. He is a Private Investigator licensed by the Texas Department of Public Safety Private Security Bureau as well as a member of the National Association of Legal Investigators, the American Society for Industrial Security, and a former member the International Association of Bomb Technicians & Investigators. 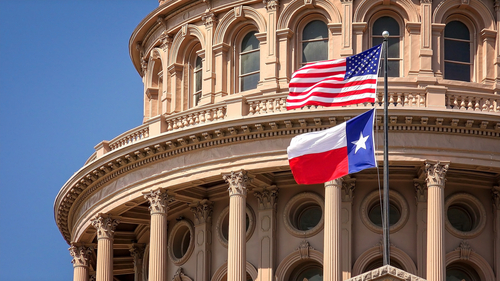 “Bates Investigation gives our clients the prompt and professional attention that they deserve.”